Fact : Do you know ? What came first chicken or egg.

Which came first chicken or egg ?

But the real truth is now discovered .
According to Scientists –
Chicken came before the egg because the proteins which makes egg shells is only produced by hens. And the first hen must be by the genetic disorder of any other species that is supposed to be extinct before the birth of very first human. 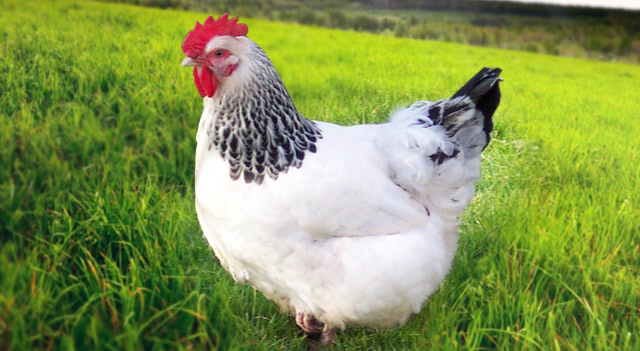 This entry was posted in Fact, facts, science, website, writing / blogging and tagged chicken, come, comes, egg, first, or, which.