Fact : Do you know ? Of what material currency notes are made of.

Do you know that Money notes are not made from paper, they are made mostly from a special blend of cotton and linen.

Its constituents are 75% cotton and 25% linen.
That’s why when by mistake you wash money notes in your clothes pockets, maximum time  they won’t tear apart, sometimes if you notice they look like new notes too.

But that doesn’t means that you keep on washing notes.

This entry was posted in Fact, facts, science, website, writing / blogging and tagged cotton, currency, fact, linen, made, not, notes, of, only, paper.

Fact : Do you know ? Gravity is almost equal at all places of earth crust but still there are some exceptions.

Do you know there is less gravity in few areas of Canada with respect to other parts of earth.

In the 1960s, scientists began to chart Earth’s gravitational fields. You would expect that gravity be the same across the world. It’s not like you feel incredibly heavy in the United States while you practically float around in South America. You always feel the same gravitational pull.

However, they found that gravity actually did vary. In Canada, there are certain areas with less gravity than normal. The Hudson Bay, for example, is “missing” gravity.

There are two theories as to why this may be true.

1. One theory cites convection as the cause. Convection pulls the Earth’s plates downward, which decreases the mass in that area and decreases the gravity.

2. The other theory cites the Laurentide Ice Sheet as the cause. The Ice Sheet melted 10,000 years ago and left a huge indent in the Earth, which could mess with the gravity. 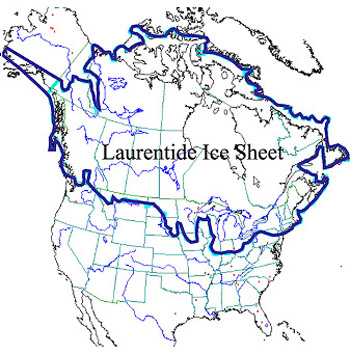 This entry was posted in blog writing, blogging, Fact, facts, website and tagged earth, equal, gravity, less, not, on.

Fact : Do you know ? Why Pluto is kept out of the planetary system of sun.

Do you know why Pluto is kept out of the Planet System of Sun ? 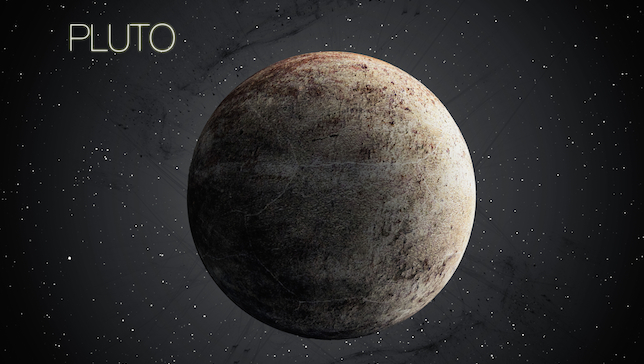 Now objects in orbit around our sun are :

Dwarf planets: Pluto, Ceres (an object in the asteroid belt between Mars and Jupiter), 2003 UB313 (an object farther from the Sun than Pluto)

Small solar-system bodies: Everything else, including asteroids and comets