Fact : Do you know ? There is a no radio signal zone in world.

Do you know in the Durango Desert in Mexico.

There’s a creepy spot called the ” Zone of Silence “. You can’t pick up clear TV and Radio signals and locals says fireballs sometimes appear in the sky. 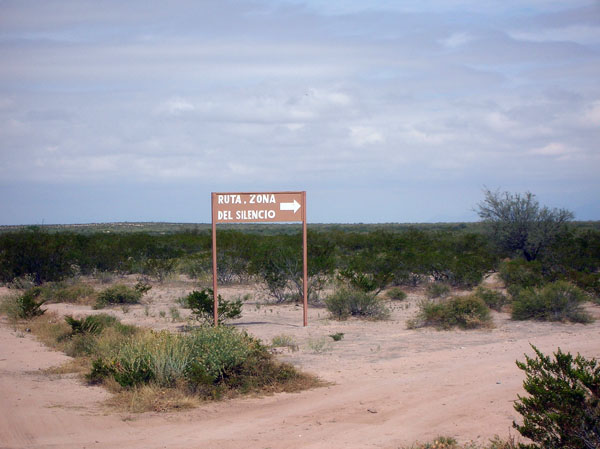